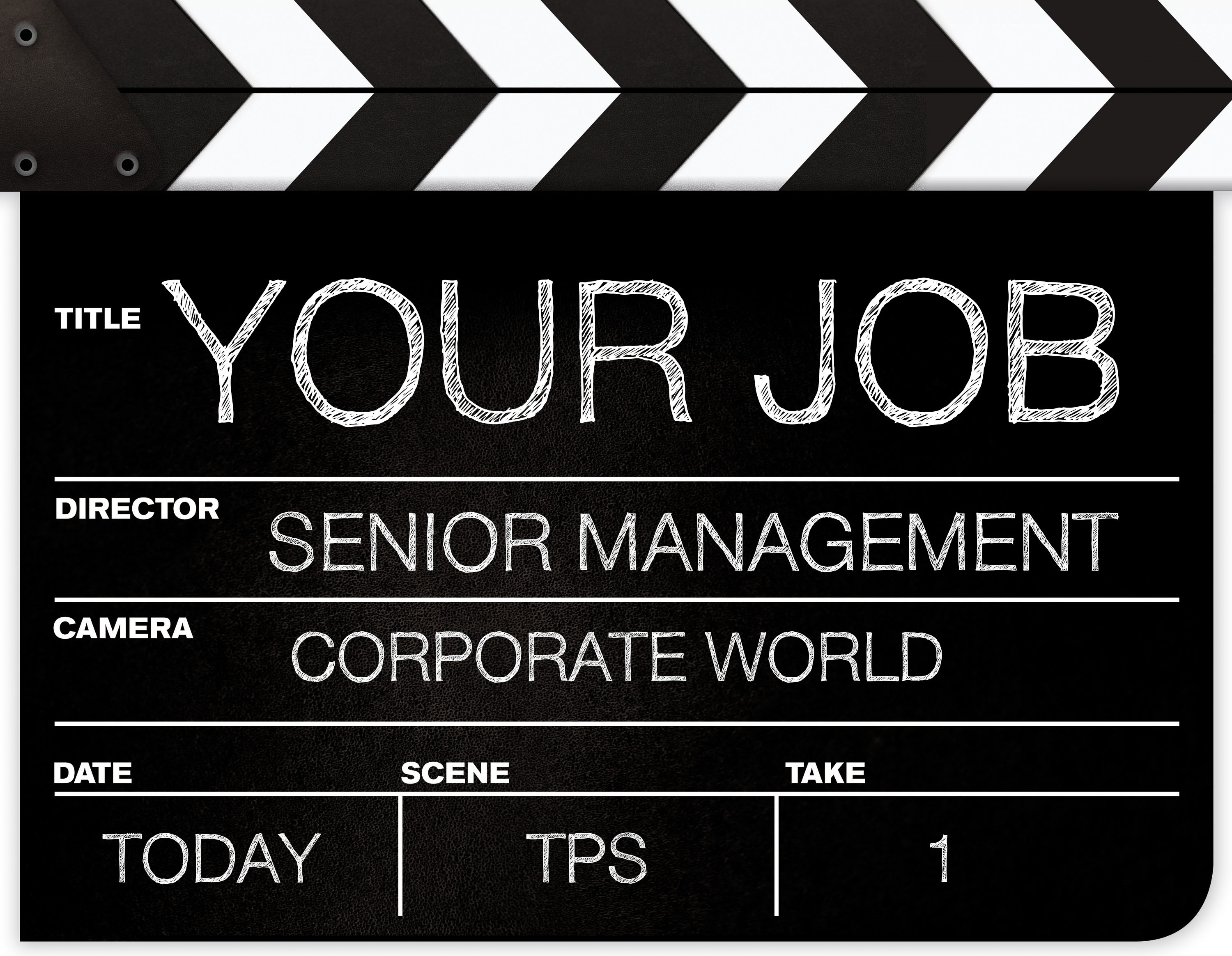 15 Things Every Business Person Can Learn from Film Production

Film production is glamorous, easy and fun, filled with beautiful people and constant explosions, right? But you’ve got a “real job”, so what could you possibly learn from a bunch of artsy “film people”? Quite a lot, actually. A surprising number of lessons learned in the film world apply to the business world. Here are 15 of them.

1. Your Resume Is Never Enough

Everyone has a resume, and it’s easy enough to apply for any given job online. I’ve never met anyone who was hired simply for their resume. If you’re qualified for a position, that’s only a small portion of what it takes to get hired. You still need to prepare for interviews, have a portfolio, network, and do anything to show you’re the best fit for this job.

2. The Movie Is Really Made In Pre-Production

In other words, planning is the most important part of any given project. If the film has been written, storyboarded, scheduled, cast, and well thought-out, then production and post-production run smoothly. The same is true for any corporate project from preparing your budget to running your company. Proper planning and research make worlds of difference.

No film can be made without a vision and someone to communicate that vision. The same goes for business: no team is effective without an effective leader. No matter how small your team is, provide decisive, intelligent leadership and a clear vision.

Hire the people who are right for the job, not your friends. This also means you should always be conscious of the bottom line. Don’t forget that at the end of the day, every position exists to help a business make money. Be compassionate, be helpful, be generous, but also be smart with your (or your employer’s) money.

5. It’s All About Who You Know

One of the most complained-about aspects of the film world is the rampant nepotism. The sad fact is that in order to get a job, you have to know someone. Although seemingly unfair, this underscores that networking is absolutely imperative. Despite your belief that you are perfect for the job, if you don’t know who the players are in your industry, if you’re not meeting and speaking with potential employers, clients, or contacts, you may find yourself “not quite right for the position”. When it is so easy today to e-stalk a company, the importance of making a personal connection with other people cannot be overstated.

“It’s not what you do, it’s how you make it look,” and this is so, so true. Every project, every presentation, every meeting, everything you do can be improved simply by paying attention to how it (or you) appears. If you want to be perceived as confident and intelligent, if you want your presentations to be persuasive and appealing, you need to pay attention to how things look. That’s why well-dressed people are typically more successful. Try making your next PowerPoint presentation with a little style and design. You’ll be amazed how much more receptive people are to it.

7. The Creatives Make All of the Money

Hard work and determination can only get you so far. Being “the best at your job” only qualifies you to do that job. The people who really climb the ladder quickly are people who solve problems creatively, people who improve processes or develop new ones, people who save the company time and money. Idea people. Innovate. Experiment. Create.

8. Everyone Should Make the Same Film

In the film world, “everyone making the same film” means the entire crew works towards the same vision. Strive to do the same on any team project, whether you’re leading or shuffling papers. Focus on working cohesively and using everyone’s unique talents to achieve your goal (or improve it!), rather than arbitrarily trying to ‘check the boxes’.

Often there are mistakes when shooting a film, such as a production truck in the background of the shot. Rather than moving the truck, someone will say, “just fix it in post”. Then, during post-production, someone has to use the film’s time and money to erase the truck, when all they had to do was move it on set. Don’t do this. It is lazy. Don’t assume you can just “fix it later”. Do things right the first time. Don’t worry, there will be plenty of other problems to solve later.

10. You’re Only As Good As Your Last Film

The world changes quickly. Your bosses have surprisingly short memories, and do not value your past successes the way you do. Remember that most of the time you’re being judged on the success of your most recent accomplishment. Don’t be hurt that they don’t remember your other projects. Make them remember this one.

Machiavelli was wrong. Fear is not a motivator, nor is making those underneath you angry. They’ll do the job, sure, but they won’t excel at that job. They won’t live up to their ‘potential’, and they certainly won’t go out of their way to help you accomplish your goal. Do your best to keep your people (reasonably) happy. You’ll thank yourself for it.

12. Only the Director Calls Cut

In other words, don’t stop until you’re told to stop. Often people stop themselves before they go that “extra mile” because they think they’ve accomplished enough. Don’t do this. Let your boss (or your client) decide when the job is done. Work as hard as you can until then, and you’ll likely create some magic from an otherwise mediocre job.

13. Everything Comes Together in the Edit

Although the process looks hectic sometimes, it’s up to you to put it all together into a complete picture. Your boss wants you to present them with something they can use, not lots of scattered, unorganized information. Put all of the pieces together for your boss, and she will thank you.

14. People Only See the Movie, Not the Process

Your goal is to do a job that speaks for itself. When you watch a movie, you don’t consider the time constraints, the budget limitations, the permit problems and all of the other hurdles that the filmmakers had to jump in order to present you with this story, in this way. The same is true of anything you do. No one cares how difficult it is to do your job. People only want to see the finished product, and judge based on that. There are no excuses. Never, ever forget that.

15. There is No Film Without Every Department

You can argue endlessly about which person contributed most or which role is most important, but the truth is that in any given industry everyone is important. You couldn’t do your job without other people, however small their role, and they can’t do their jobs without you. Give credit where credit is due, cut the fat where it needs to be cut, and never assume that you’re more important than anyone else. Work together.

Did I miss anything? Know any film sayings that apply to the business world? Let me know in the comments!